Inspiration to lift your day! 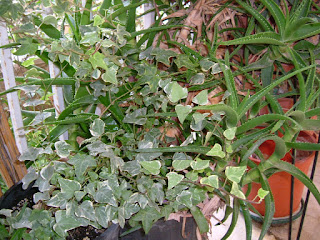 So good of you to take a minute out of your busy day to drop by for a little inspiration.

In the UK we are now starting to experience the second wave of Covid-19 and probably it’s the same where you are.

That being the case, I feel it is important to remember that, as Christians, we know God’s Holy Spirit lives within us. This means that no matter what happens to us we can rely on God and His loving strength to help us through – so we can relax!

For a little spiritual elevation try this prayer, or one of your own:

Dear Lord, I thank You for the gift of this day.

Thank You too for the reminder that Your Holy Spirit dwells within me.

Please help me employ all the talents you have blessed me with in order to bless others, especially in these most testing of times.

I ask this in the name of Jesus Your Son. Amen.

For further inspiration I wrote a book showing clearly how to come close to God. It is called 9 Days to Heaven, How to make everlasting meaning of your life. Here is the link for the book trailer:9 Days to Heaven

Buy the book from any good bookshop or online bookstore. Click here to buy the e-book on Amazon. https://www.amazon.co.uk/Days-Heaven-Make-Everlasting-Meaning-ebook/dp/B00AIR8CSC
With every blessing
Teresa
For more info on my work please visit my website: www.teresaodriscoll.co.uk or other blog: https://creativelivingforthebestyou.blogspot.com/
Posted by Teresa O'Driscoll at 05:30 No comments:

Miracle of the sun at Fatima:103 years ago today! 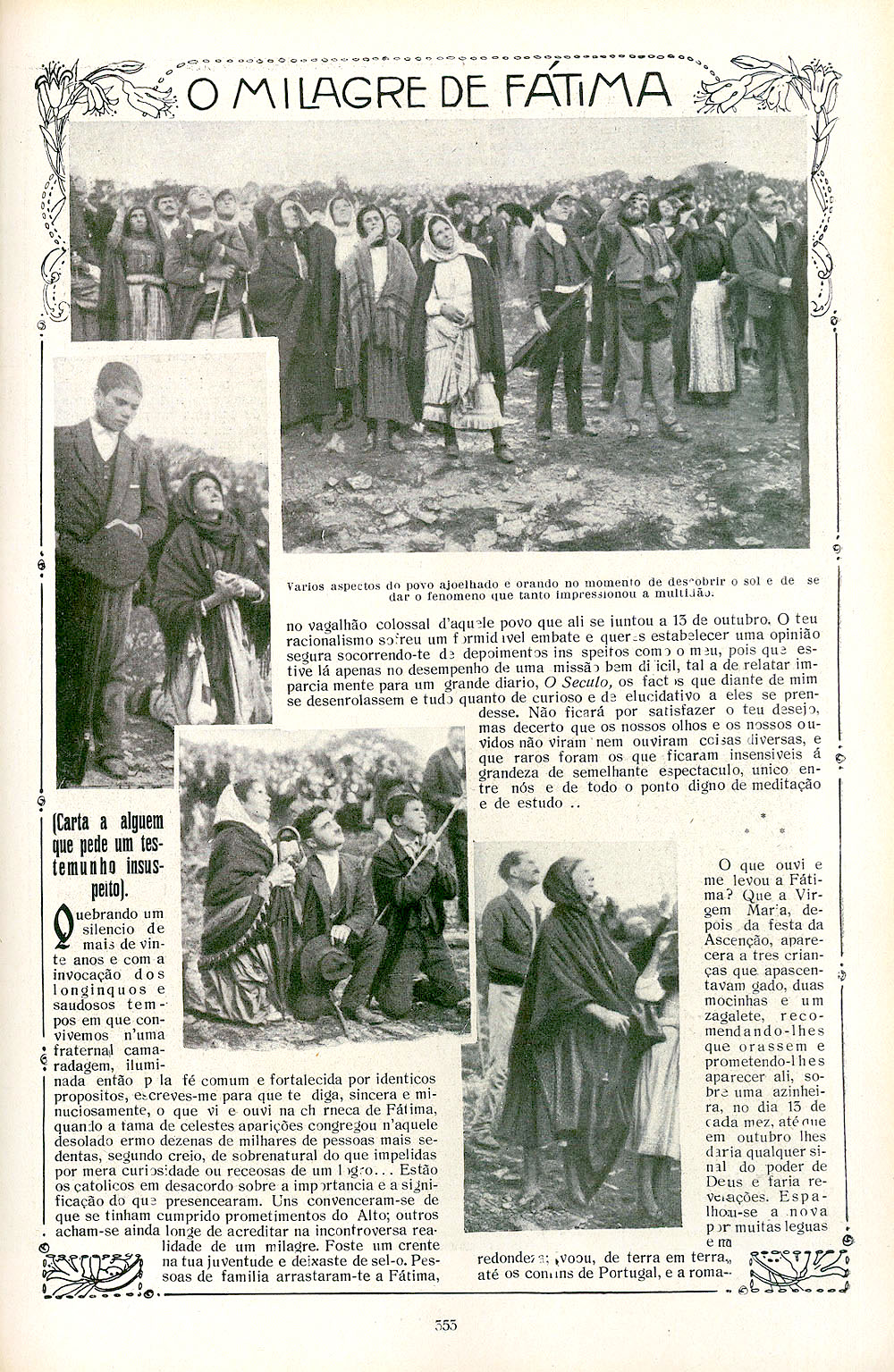 Hello dear friend,
Thank you so much for stopping by! I hope you are having a good day, despite the scary pandemic.


Today my mind is filled with miracles and therefore with hope. Because it is 103 years ago today that Our Blessed Lady caused a miracle to show she really had been speaking to three young shepherds in Fatima, Portugal. This miracle was witnessed by a crowd of some 70,000 people, including top journalists from around the globe.


This is what was reported by an onlooker: "After speaking to the children as she had done before, opening her hands Our Lady shone the light issuing from them onto the sun, and as she rose, her own radiance continued to be cast onto the sun. At that moment, Lucia [one of the children] cried, 'Look at the sun!'

Once Our Lady had disappeared the children saw some visions: three scenes symbolising the three mysteries of the Rosary - Joyful, Sorrowful and Mysterious.

"While these scenes took place, the great throng of about seventy thousand spectators witnessed the miracle of the sun.

It had rained all during the apparition. At the end of the conversation between Our Lady and Lucia - when the Blessed Virgin rose and Lucia shouted, 'Look at the sun!' - the clouds opened up, revealing the sun as an immense silver disk. It shone with an intensity never seen before, but was not blinding. This lasted only an instant. Then the immense ball began to 'dance'. the sun began to spin rapidly like a gigantic circle of fire. Then it stopped momentarily, only to begin spinning vertiginously again. Its rim became scarlet; whirling, it scattered flames across the sky. Their light was reflected on the ground, on the trees, and on the very faces and clothing of the people, which took on brilliant hues and changing colours.

After performing this bizarre pattern three times, the globe of fire seemed to tremble, shake, and then plunge in a zigzag towards the terrified crowd.

All this lasted about ten minutes. Finally the sun zigzagged back to its original place and once again became still and brilliant, shining with its everyday brightness.

Many people noticed that their clothes, soaking wet from the rain, had suddenly dried.
The miracle of the sun was also seen by numerous witnesses up to twenty-five miles away from the place of the apparition."


For further inspiration I wrote a book showing clearly how to come close to God. It is called 9 Days to Heaven, How to make everlasting meaning of your life. Here is the link for the book trailer:: 9 Days to Heaven


You can buy the book from any good bookshop or online bookstore. Click here to buy the e-book on Amazon. https://www.amazon.co.uk/Days-Heaven-Make-Everlasting-Meaning-ebook/dp/B00AIR8CSC

Blessings
Teresa
For more info on my work please visit my website: www.teresaodriscoll.co.uk or other blog: https://creativelivingforthebestyou.blogspot.com/
Posted by Teresa O'Driscoll at 08:11 No comments: