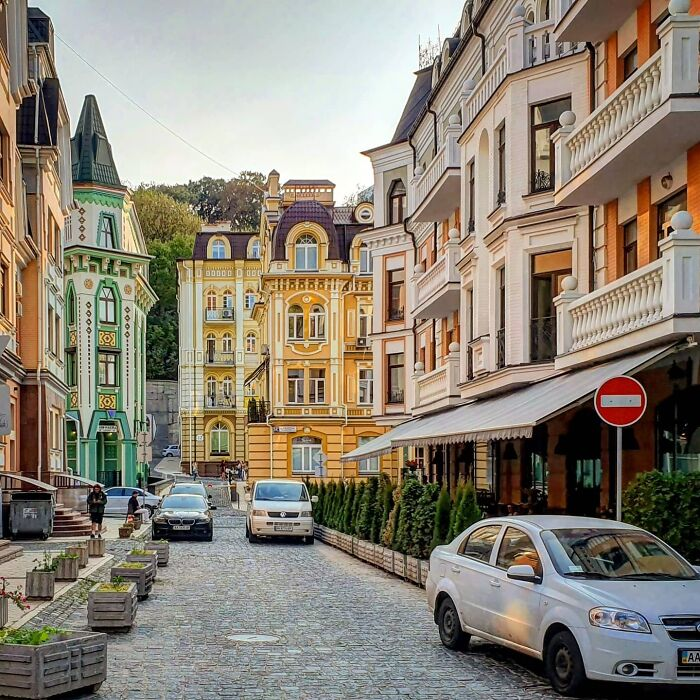 Thank you for stopping by to read of the bravery of a Christian leader in Russia, who, unlike the Russian Orthodox leader, Patriarch Kirill, has spoken out against the War in Ukraine.

Despite living in Russia, Vitaly Vlasenko, the General Secretary of the Russian Evangelical Alliance, says he felt "called by God" to speak out against the invasion of Ukraine. He has written an open letter saying he mourns what his country has done and is sharing his sorrow for the victims and those forced to flee Ukraine. He bitterly regrets the actions taken by his country's leadership.

Speaking to Premier Christian News ( https://premierchristian.news/en/news/article/i-m-not-courageous-i-was-called-by-god-says-russian-church-leader-after-criticising-russia-s-invasion?_psrc=personyzeRelated  ) about his choice, as  a public figure in Russia, to risk personal safety (anyone in Russia who, for instance, calls the War against Ukraine: "The War" - Putin prefers the euphemism "Special Military Operations"- can be imprisoned for 10-15 years!) he says, "I don’t think it’s courageous." He added, "A friend of mine asked me what I would regret in five years’ time about this situation." He told them, "I would remember those people in Ukraine who several days ago were peacefully living, planning their day, planning their future and immediately their lives changed."

Most of us watching the horror unfold in Ukraine, from before the invasion when people in Ukraine said that they were brothers with the Russian people and so Russia would never invade their country, until only days later Putin did just that, are still in shock at this barbarity happening in the 21st century. Vlasenko shares that shock. "I imagined my own children, or some of my relatives in such a situation. And I was ready to write this open letter."

"I felt it deep in my heart and I believe this was the Spirit of God really calling me for hope, because hope is when the power of God is working through the hearts of men."

Vlasenko believes, as most of us do, that Church must be a place of reconciliation, peace and love. He says he wrote to President Putin 12 hours before the invasion to implore him to think again, but he hasn’t received a reply.

He has, however, received letters of support from all over the world. "They think that I’m really courageous or something but I’m a simple pastor of the local Baptist Church."

As the majority of Christians are in Holy Week, and the Orthodox Church will be too next week, commemorating the Passion, Crucifixion and Resurrection of our dear Lord and Saviour, Jesus Christ, we are praying for peace in Ukraine.

To join us please say the following prayer, or one of your own:

"Dear Lord, as we commemorate Your Son's Sacrifice for us, please pour the balm of Your heavenly love into the hearts of everyone caught up in this terrible War in Ukraine - including the hearts of Russian soldiers, and in so doing bring about peace to Ukraine. I ask this in Jesus' name, Amen."

Wishing you a blessed Easter!

Posted by Teresa O'Driscoll at 10:11 No comments: 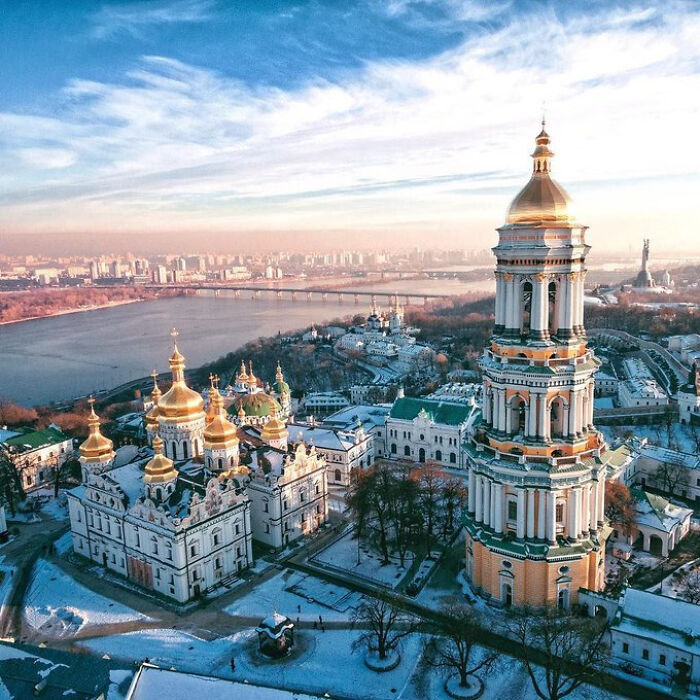 Thank you so much for stopping by today to learn of the former Archbishop of Canterbury Rowan Williams' suggestion that the Russian Orthodox Church be expelled from the World Council of Churches. This has come about as their Patriarch, Kirill 1, has said he agrees with President Putin's War against Ukraine - referred to in Russia by the euphemism: Special Operations.

Speaking on BBC’s Radio 4 Program on 3rd April, Mr. Williams also said that many other Orthodox churches were likely to take the same view point. "When churches are actively supporting the war of aggression, failing to condemn nakedly obvious breaches in any kind of ethical conduct in wartime then other churches do have the right to raise the question."

He added, “I think there is a strong case for expulsion, because we have seen those signs."

Of course, patriarch Kirill is in a tricky position, given that in Russia it is a huge risk to show any opposition to its current leader. (Anyone even calling this war "The War" risks 10 to 15 years imprisonment.) However, as Mr. Willams points out, “There could just be a sense that the Orthodox leadership would press for a ceasefire, an effective and credible ceasefire, that would be something that will be the basis on which conversation could start.”

Mr. Williams also had a stern message for Patriarch Kirill, he said: "Your own flock are being killed in Ukraine, by other members of your own flock.

"It is your responsibility to condemn the killing of your own flock, for whom you are answering to Jesus Christ."

To add your prayers to others praying for peace in Ukraine, and everywhere in the globe, say the following prayer, or one of your own.

"Dear Heavenly Father, I humbly ask You to look with pity upon the people of Ukraine (and others around the globe who also find themselves in similar situations) who are being mercilessly attacked by aggressors. Please flood all involved, in any way - including Russian soldiers, with Your divine and merciful love, so that peace reigns once more. I ask this in Jesus' name. Amen."

May God continue to bless you

Posted by Teresa O'Driscoll at 08:59 No comments: